Forty years have passed since the first group of Americans officially visited the People’s Republic of China. Since then, the U.S.-China relationship has evolved dramatically, and in every conceivable aspect. The world too has changed, and for recent generations of Americans who have studied and lived in China, the primary context for understanding the relationship is very different than it was during the Cold War. Differing political philosophies no longer serve as an adequate basis for understanding bilateral relations. Rather, an increased understanding of the other nation’s respective history, culture, language, and people, along with growing inter-dependencies of all kinds, have created the foundation for a more productive and trusting relationship. 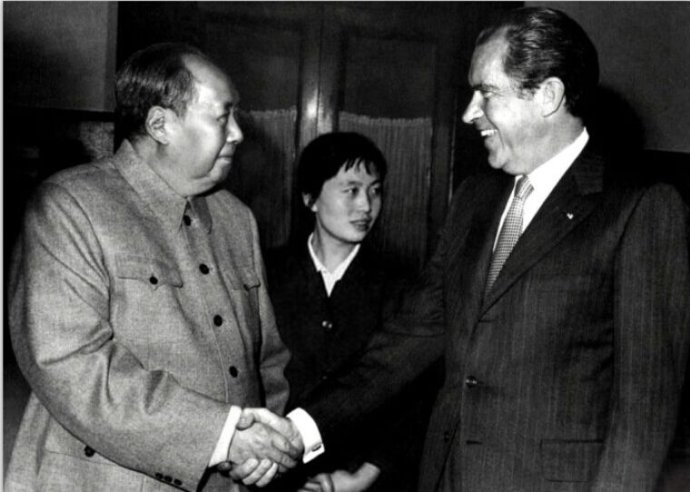 U.S.-China relations since 1971 have been grounded in a gradual increase in mutual understanding as seasoned officials, academics, and business leaders have guided the bilateral relationship on both sides.  Most of these leaders, however, have never had the opportunity for extended residence in the other country.

Beginning in the late-1970’s, thousands of Americans have traveled to Greater China to study, and many formative years have since been spent in Chinese classrooms.  American alumni of Mandarin language training programs and Chinese research institutions have since grown greatly in numbers, and their accrued wisdom and experiences should and will play a larger role in determining the future course of bilateral relations.

The proliferation of interests that the U.S. and China share – both convergent and divergent – is creating increased dynamism within this crucial bilateral relationship. This generates both greater unpredictability and greater incentive for solidifying relations. As each country grapples with how to adapt and manage the relationship, it is clear that both nations must cultivate and train new stewards for this responsibility. Proper stewardship requires a knowledge of and respect for each other’s culture, history, and language. To continue to improve U.S.-China relations, a broad need exists for such stewards to help fellow Americans tap into the rapidly growing pool of U.S. talent.

The American Mandarin Society is composed of members who have studied, researched, and lived in Greater China – all whom have Mandarin capabilities and potential to become the future stewards of the bilateral relationship. Their combined knowledge of Chinese language and culture serves to better inform a harmonious, stable and productive relationship that will result in increased mutual understanding and trust.  By connecting such a broad knowledge base—across the academic, policy, business, and cultural realms—and inheriting the wisdom and experience of the many respected custodians of the current U.S.-China relationship, an emerging generation of scholars and practitioners is able to participate more fully in shaping the bilateral relationship.

As a membership-based organization, we encourage diversity of disciplines and views and hope that the members’ composition will reflect the changes in the bilateral relationship. Our organization is strictly non-partisan and is guided by the simple purpose of steering the US-China relationship with an even keel for our common future prosperity. We place heavy emphasis on education, and seek to promote Chinese language study by Americans. We wholeheartedly support the U.S. State Department’s 100,000 Strong Initiative, and hope to contribute to this in a meaningful way. Additionally, the forum offers new opportunities for intellectual debate and policy development.