Diamond in the Dunes is an hour-long PBS documentary about China’s Xinjiang Province, a region harshly divided between the Uyghur Muslim minority and the ruling Han Chinese-until the arrival of baseball. The film follows a multi-ethnic team as they fight against racial segregation and prepare for their only game of the season. 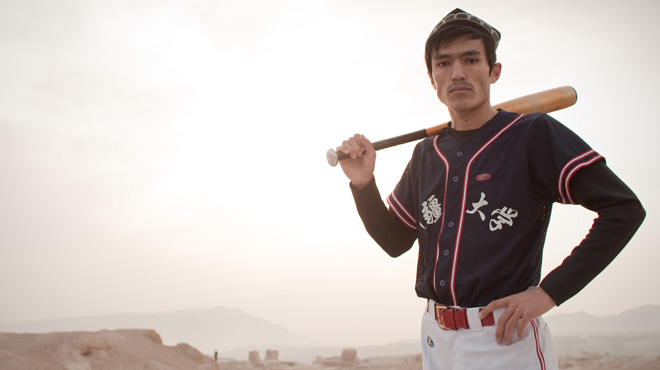