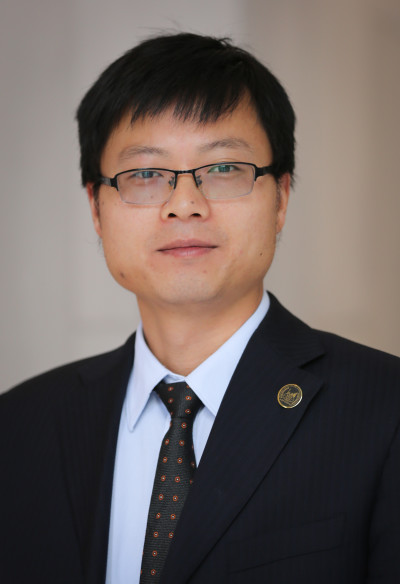 THIS EVENT HAS BEEN POSTPONED DUE TO THE SPEAKER’S SCHEDULE CHANGE. STAY TUNED FOR NEW DATE IN DECEMBER.

Join us at CSIS (room C115) for a talk, in Chinese, on China’s changing relationship with developing countries and the implications for global order.
China has a tradition of engaging with the developing world. From the “brotherhood friendship” in the Mao era to a global partnership in the new era, the developing world has played an important role in China’s international relations. This history and legacy plays a key role in shaping current China’s pursuit for its new global position. On one hand, China is bringing economic opportunities to developing countries; on the other, complementing and challenging the leadership of established powers in the developed world. Join us for a discussion with the Shanghai Institutes for International Studies’ Dr. Zhou Yuyuan about the implications of these complex dynamics.
About Dr. Zhou
Dr. Zhou Yuyuan is a Senior Fellow at the Center for West Asian and African Studies within the Institute for Comparative Politics and Public Policy Studies at the Shanghai Institutes for International Studies. He is currently a visiting fellow with the Freeman Chair in China Studies at the Center for Strategic and International Studies in Washington, D.C. He graduated from Jinan University with PhD in 2009 and Master degree in 2006. He completed the post-doctoral research at the School of International Studies of Peking University in 2013. He was a research fellow at the Institute for African Studies at Zhejiang Normal University before he joined SIIS in 2013. His research background encompasses international security, international development, international policy organizations, and regionalism in Africa and Southeast Asia. He is the author of two books, Is African Century Coming? African Ownership and China-African Cooperation (Social Sciences Academic Press, 2017) and From ASEAN to ASEAN Community: A Study on ASEAN Policy-Making (World Affairs Press, 2015). He is also the co-translator of An Introduction of African Politics (2015). His work has been published widely in academic journals, newspapers, and policy briefings.
+ Google Calendar+ iCal Export