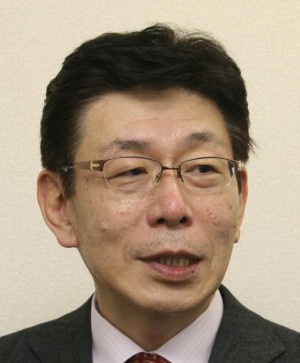 Join us on March 9 at 5:30pm at the Center for Strategic and International Studies (first floor conference room) for a lecture and discussion (in Chinese, of course) about the current state of the Chinese economy. Mr. Toshiya Tsugami, a well-known Japanese expert on the Chinese economy, will offer his views on the economy and what we can learn from Japan’s own economic history.

The IMF and BIS have issued warnings about China’s rapidly increasing debt levels. How the Chinese leadership addresses this and other economic challenges will have ramifications not only in China but also for the global economy. What can China learn from Japan’s experience? Can a hard landing be avoided?

RSVP at the bottom of this page.

About Mr. Toshiya Tsugami
Toshiya Tsugami heads the Tsugami Workshop, a consulting company concentrating on the Chinese economy. He is a frequent commentator on Japanese television and writes extensively for Japanese news media. He previously served as economic counselor at the Japanese embassy in China and as director of the Northeast Asia Division of the Ministry of Economy, Trade and Industry’s Trade Policy Bureau. He graduated from the University of Tokyo. His works include Chūgoku no taitō: Nihon wa nani o subeki ka (China’s Rise: What Should Japan Do?), awarded the Suntory Prize for Social Sciences and Humanities, and the recent Chūgoku taitō no shūen (The End of China’s Rise).