The American Mandarin Society organizes a unique annual professional development program designed to give American professionals a more detailed and nuanced understanding of the Chinese policy environment and an opportunity to learn from Chinese policy educators not typically accessible through the Fellows’ normal courses of work.

The program, conducted entirely in Chinese, is built around a one-week trip to Shanghai to learn from experts and professors from Party-affiliated schools who train rising Chinese leaders. AMS Fellows engage with these experts in order to develop an in-depth understanding of China’s policy processes, goals, challenges, and perspectives, while honing their Chinese-language skills.

Our June 2020 program has been postponed due to COVID-19. The new date is still TBD, but applications are still open and will be considered on a rolling basis until all spots are filled.

The program takes place over the course of six days (nine days including travel time from the U.S.):

The Fellows Program is funded entirely by the Ford Foundation. It is logistically supported in China by the Shanghai Association for International Friendly Contact, who provides the foreign NGO activity permit, but all costs are borne by AMS, from the Ford Foundation. All costs, including economy airfare, are covered except for visas. 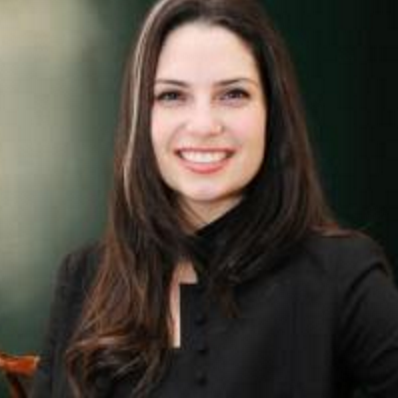 "The program was a unique opportunity to dialogue (in Chinese) with thinkers shaping the policy debate in China today. I also came back with a new network of US-based China policy specialists." 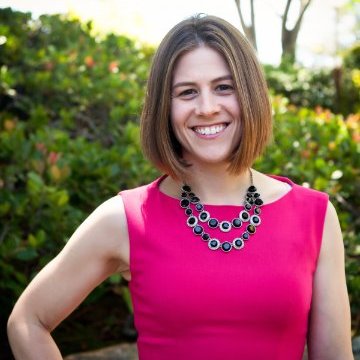 “The program opened up access to officials that most China scholars today could only dream of. The experience offered rare insight into the role of the party in China’s governance and development—all in Chinese—which, taken together, created an authentic policy and language-learning environment.” 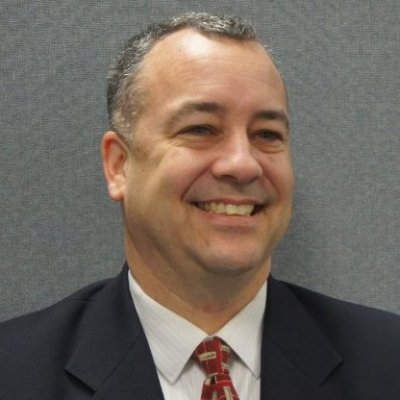 "This program provided unique exposure into how the Party trains its leaders, and consequently insights into how it 'thinks'.  It also brought together an impressive group of practitioners and gave us an opportunity to advance our language skills while applying them toward real world issue areas. A highly valuable experience." 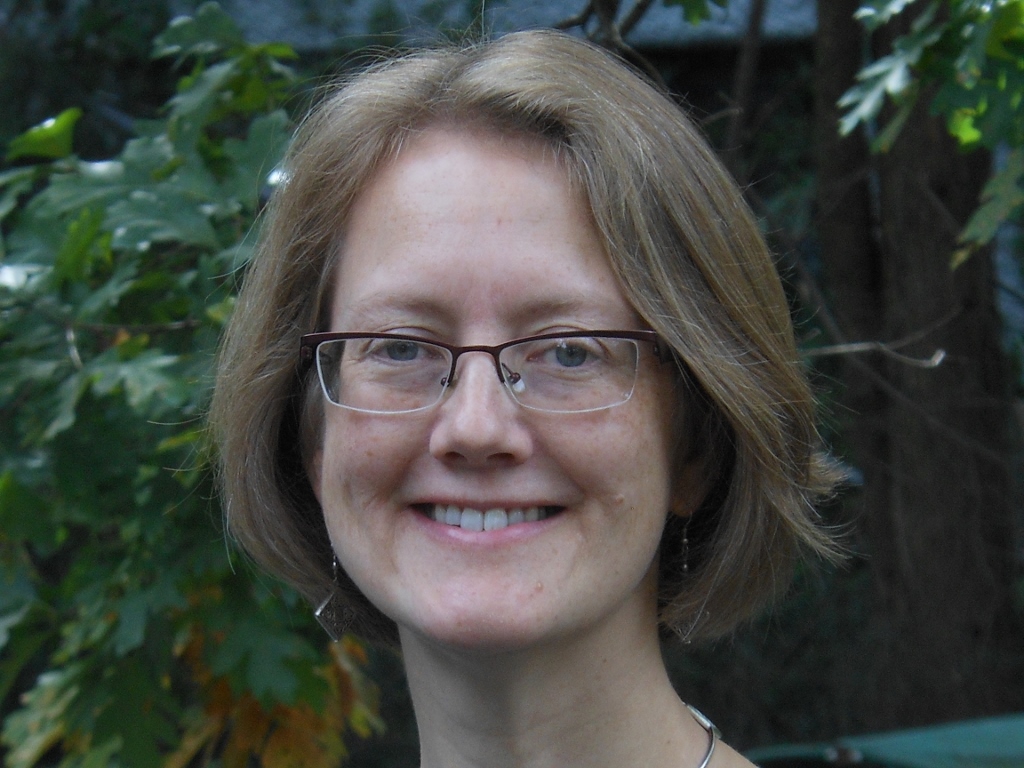 "The AMS program was a valuable opportunity to learn from authoritative Chinese experts about China's challenges and the Party's reform agenda. The fact that the entire program was conducted in Chinese made discussions particularly rich and nuanced. An added bonus was the relationships I built with my impressive cohort of fellow American participants.” 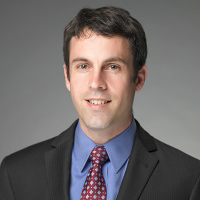 "The program provided an excellent opportunity to hear from leading Chinese policy experts on recent developments.  It was an invaluable chance for American and Chinese policy watchers to exchange information and perspectives—in Chinese." 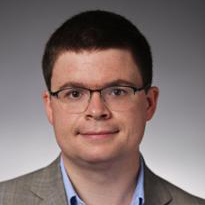 "The program was a unique opportunity to better understand how China's own academic elite understand the challenges their country faces, and relevant strategies for political, social, and economic development." 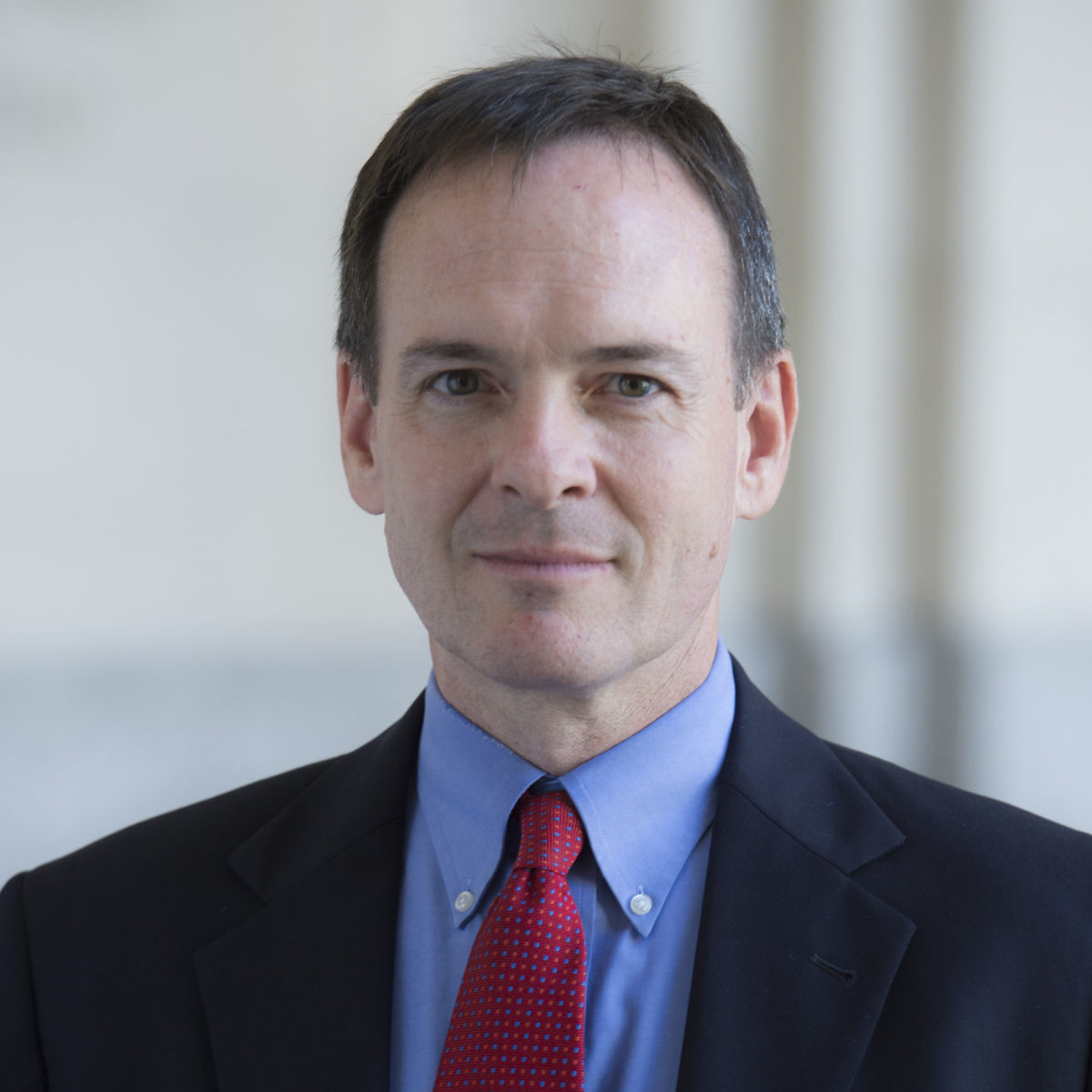 "No other intensive program allows Americans to discuss governance of the PRC with Chinese leaders, in Mandarin, together with fellow Mandarin-speaking American professionals. The format deepens contacts between Chinese and American young leaders and among qualified Americans fortunate enough to participate."

A full list of our prior fellows is as follows (affiliations shown from time of participation):